When Groupon takes something on, that something usually goes. This seems to be the case for the Banana Bunker and other banana tools, which became an overnight social media hit thanks to sincere and often double-sided comments. 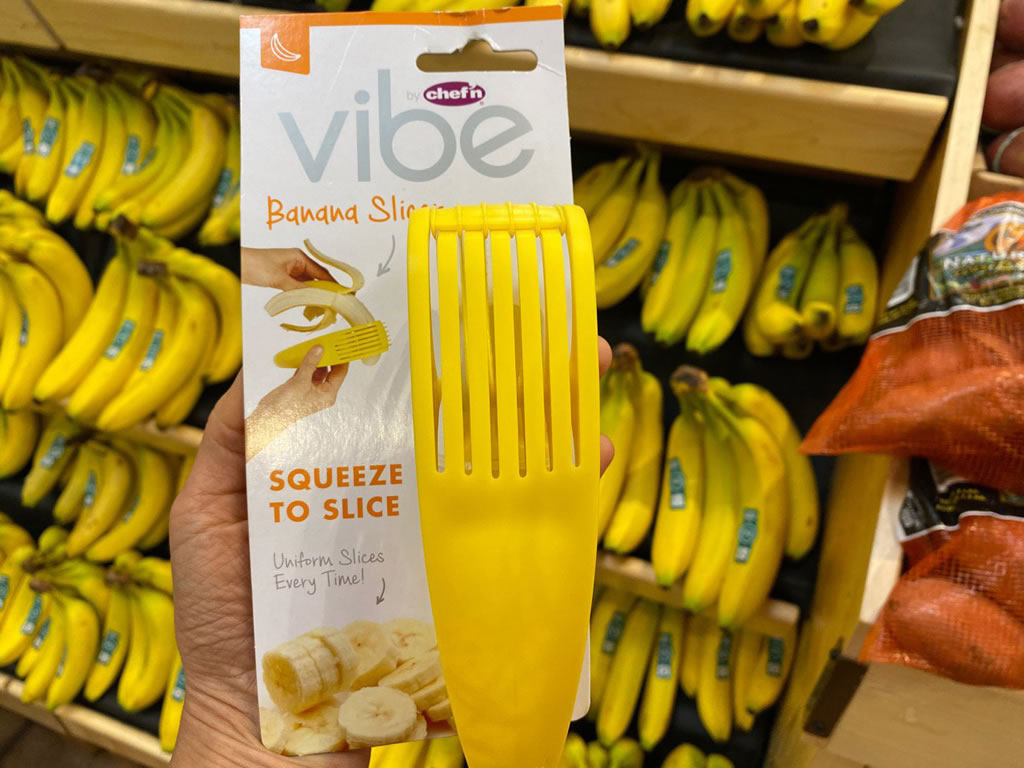 What is a Banana Bunker, you might ask? It's just a plastic container for carrying bananas around and protecting them from bruises and other damage. The tool is quite something to look at with its ridges and ribbed middle, shaped like a fruit and also something fruity in a different way. The bunker is definitely suggestive and people pointed that out every time it got advertised on Groupon. Finally Groupon decided to act in defense of this innocent container in the funniest way possible – by engaging with every commentator. This created real social media magic and pushed the Banana Bunker through, so to speak.

According to Groupon Communications director Bill Roberts, 3 out of 5 social media team members were assigned to deal with the Banana Bunker aftermath and they did it brilliantly. They responded to 150-200 comments on Facebook in two hours. All responses were seemingly innocent to the suggestive comments about the shape of the container.

The outcome was grand - Groupon sold all 600 Banana Containers before the comments and the responses event went viral and started getting reposted. People at Groupon were sad they didn't have thousands of those banana bunkers as they would've sold them all. Here is a lesson to be learned – you can't always anticipate the outcome and stuff that seems risky might prove to be the Holy Grail.

This case shows that every bad design or in this case suggestive product can be gold if handled with grace and smart marketing. We all know that there is no bad publicity, any publicity is good. People love a bit of excitement and once they get excitement, they can be very engaged. In turn, engagement for Groupon means sales.

The comments ranged from comments about the shape of the container, the unexpected usages, about husbands not finding the container in the kitchen because wives steal it, and much more. The list goes on and at the same time the social media team at Groupon remains unfazed and absolutely funny. It's not always easy to stay calm and collected in the social storm like that, talking about very fruity subjects, non-the-less. 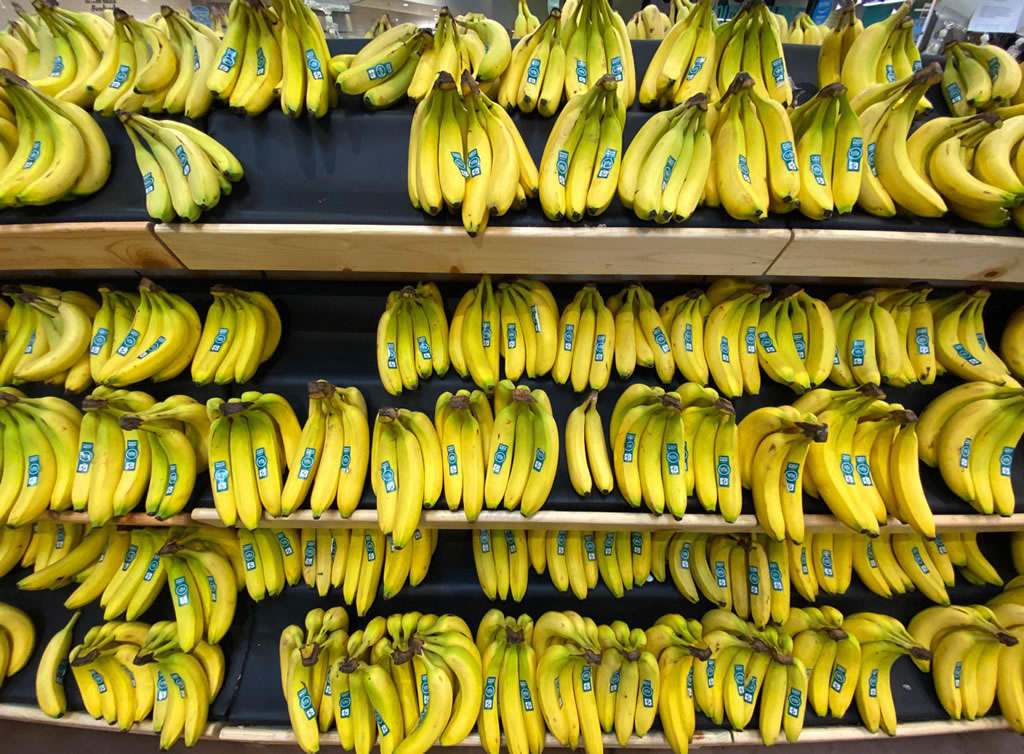 This campaign was kind of accidental, of course, but wouldn't it be amazing if all products on Groupon or anywhere else would catch on fire like that? It is a small chance though to have a combination of something so truly innocent and also so open for alternative meanings.

Let's hope that Groupon learned some valuable strategies from this product and will continue to come up with innovative approaches to sales. And let's also hope that all of our bananas will find perfectly shaped containers for the ultimate protection that is not based on size.

Banana Bunker can be purchased from the following retailers: